Last month we were pleased to welcome Professor Shaun Ogilvie, Te Arawa (Ngāti Whakahemo) and Ngāti Awa (Ngāti Pukeko), to the role of Kaihautū Ngātahi / Co-Director-Māori for the Challenge. Shaun has previously been working closely with the Challenge as co-lead for the SO5: Supporting Predator Free 2050 research investment.

After growing up in Waiuku, a small town south of Tāmaki Makaurau, Shaun began his academic career at the University of Otago by gaining his Bachelor’s degree, followed by a Master’s degree in freshwater biology studying kākahi (New Zealand freshwater mussels). Shaun then took up a role with Manaaki Whenua Landcare Research in Ōtautahi / Christchurch.

Shaun later gained his PhD in marine ecology with the University of Canterbury, at NIWA which then became his next workplace as an ecologist focusing on kaupapa of importance to Māori. Following this, Shaun took up a lecturer position at Lincoln University, and after six years there began working as a private consultant part-time. This then grew to a full-time role in 2009, which Shaun continued with up until August this year when he took on the role of Kaihautū Ngātahi, which is part of his Professor of Ecology and the Environment position at the University of Canterbury.

This background has provided Shaun with a wide range of connections with different organisations, which will be of great use in the new role.

Shaun is motivated to work in this field by a connection to the natural environment and an innate interest in natural systems. “From a kaupapa Māori point of view, we are nature and nature is us, it is therefore our job to make sure that nature remains intact into the future, and Biological Heritage is a natural place for that” says Shaun.

When it comes to the position of Co-Director, Shaun was drawn to the role by a desire to play a part in research that is guided by Te Tiriti o Waitangi. “To see success in truly Tiriti-led research projects, and to be able to exemplify or to be part of the process and the team that exemplifies how this might happen, that’s a big plus for me.”

Shaun is also driven by the need to reverse the decline of our taonga species, and hopes to help others to be a part of that mission as well, finding a strong sense of reward in working across teams and networks to achieve this goal.

Shaun’s previous research experience will be of great value to his new role with the Challenge. “Having an understanding of a lot of the science that’s going on is pretty useful, I find myself getting really interested and getting down in the details of the science” says Shaun.

As a consultant, Shaun spent a significant proportion of his time with the Cawthron Institute in Nelson, which included leading an Endeavour Fund project on Scampi fisheries for six years. Having managed a lot of different research projects over the years has provided Shaun with skills and connections that will be a great asset to the Challenge.

“The vast majority of research projects I’ve been involved with have some connection for Māori, either Māori communities or Māori aspirations or both” says Shaun. “I think that experience has been really important as well.”

When he’s not working to protect our natural environment, Shaun is a keen skier, and tries to make regular trips to Mount Hutt with his whānau. Shaun also enjoys keeping fit, getting outdoors to play golf, and making music.

“I really appreciate the honour of taking on the Co-Director role” says Shaun. “I’m looking forward to playing my part in moving the Challenge forward and meeting new people along the way.”

If you’d like to learn more about Shaun and his mahi, you can check out his chapter in Ngā Kete Mātauranga: Māori scholars at the research interface. 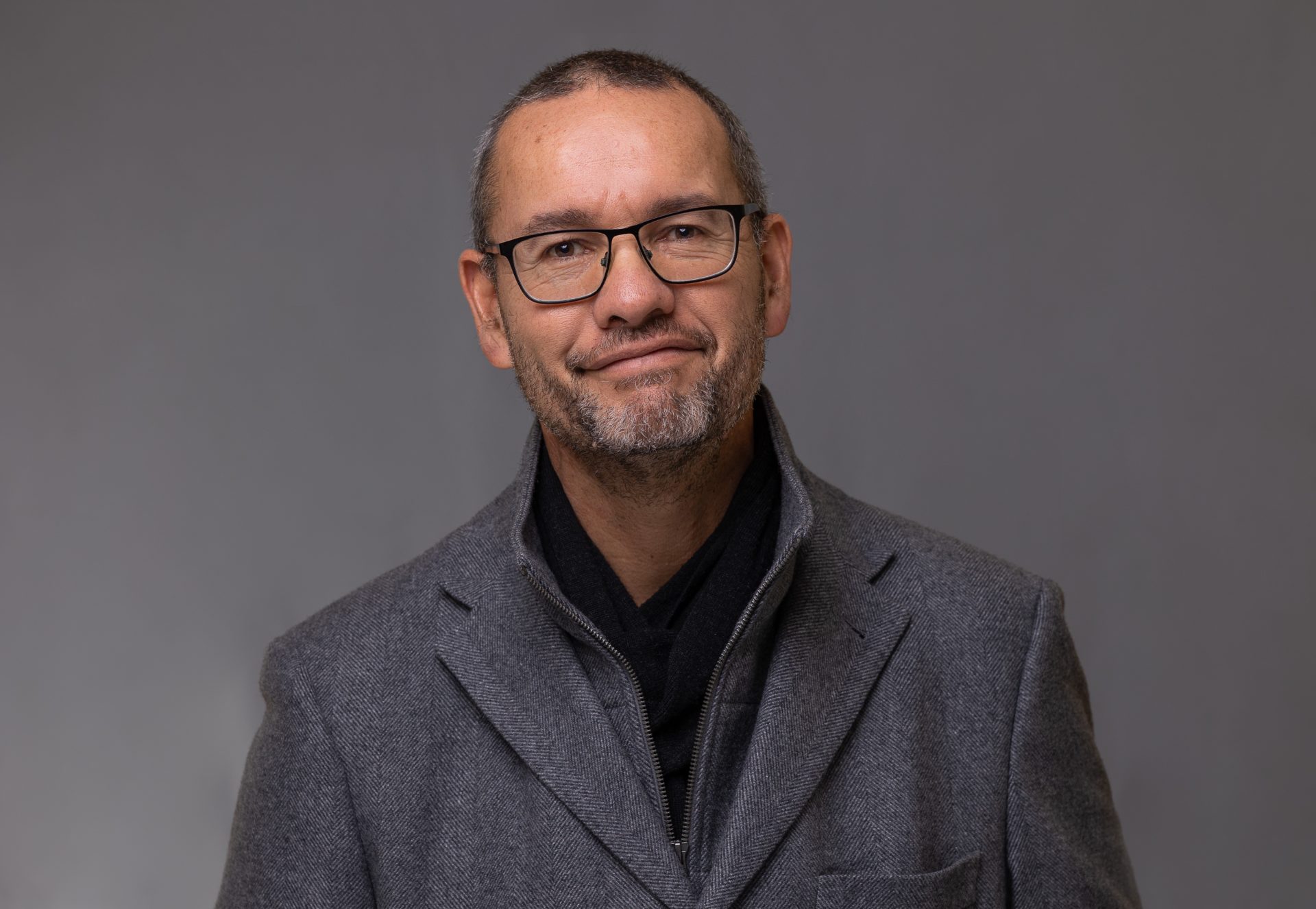