This is the fundamental concept behind a BioHeritage project led by Cawthron Istitute’s Dr James Ataria and Challenge Director Māori Melanie
Mark-Shadbolt.

The team is co-designing their research with kaumātua (Maōri knowledge-holders) and end-users.

“We want the application of this approach to, firstly, restore and future-proof the pre-colonial transfer of mātauranga Māori. Secondly, to contribute to achieving BioHeritage’s mission of reversing the decline of Aotearoa’s biological heritage,” James says.

The collaboration has been underway since 2017 and a number of themes are coming through in feedback from kaumātua, including:

The real impact of this project has been the empowerment of biodiversity knowledge-holders to lead and guide research.

Giving them space and place to kōrero (talk) about the issues they are facing in maintaining and transferring their mātauranga has been invaluable and feedback has been overwhelmingly positive.

In fact we have found our knowledge holders to be extremely open because the process has been tika (right).

Collecting and storing seeds is a way of potentially saving native trees from extinction, and Whanganui iwi are now joining the charge. 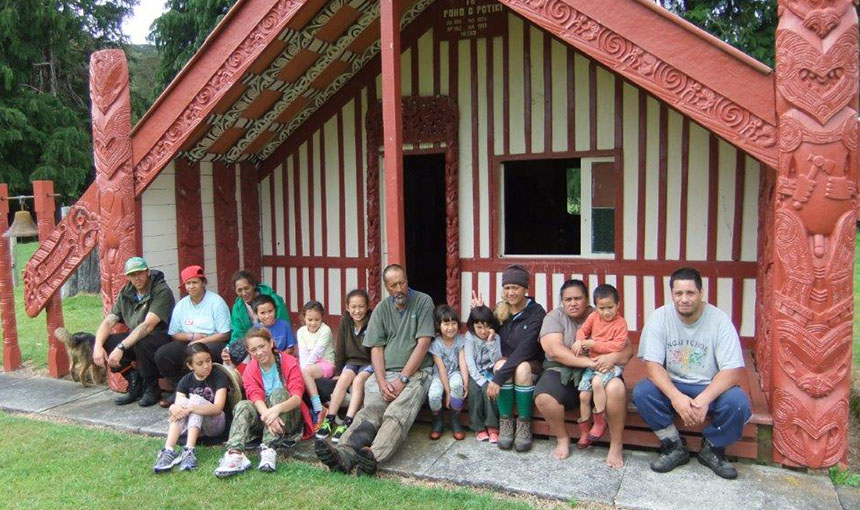 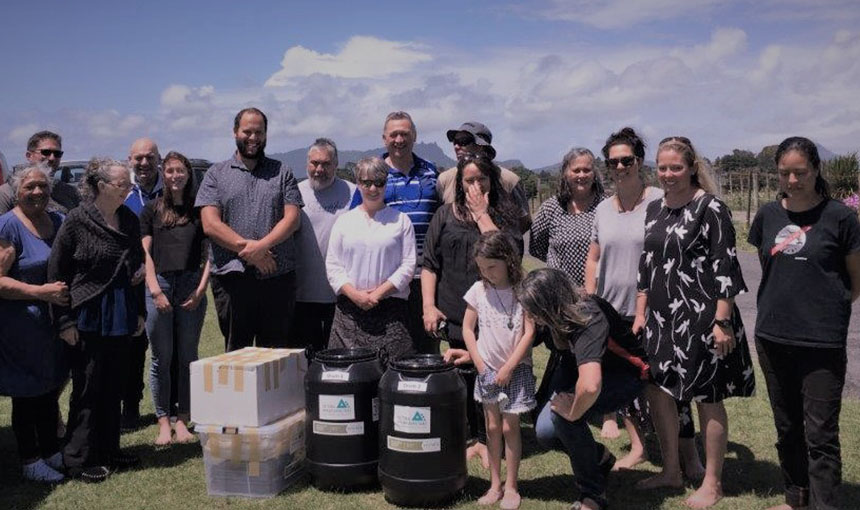 A hapū near Whangārei is the latest recipient of a seed-bank enabling them to collect and store seeds from local taonga plants.