One of the nation’s largest surveys on public attitudes toward new pest control technologies has shown that most New Zealanders support the need for pest control.

Carried out in 2017, the BioHeritage Challenge survey assessed the perceptions, beliefs and attitudes of 8,000 people, including about 1,000 Māori.

Led by the Department of Conservation’s Dr Edy MacDonald, the nationwide team surveyed perspectives of new and emerging methods of pest and predator control, starting with tools to control wasps and rats.

The survey found that:

In relation to potential pest control technologies including gene drive, the survey found:

Overall, the survey findings illustrated the varying viewpoints of the New Zealand public. This highlights the importance of continuing open and transparent public discussions while inventors and scientists start the process of developing new pest control technologies.

This project contributes to BioHeritage’s goal of empowering New Zealanders so they feel inspired to protect our environment. 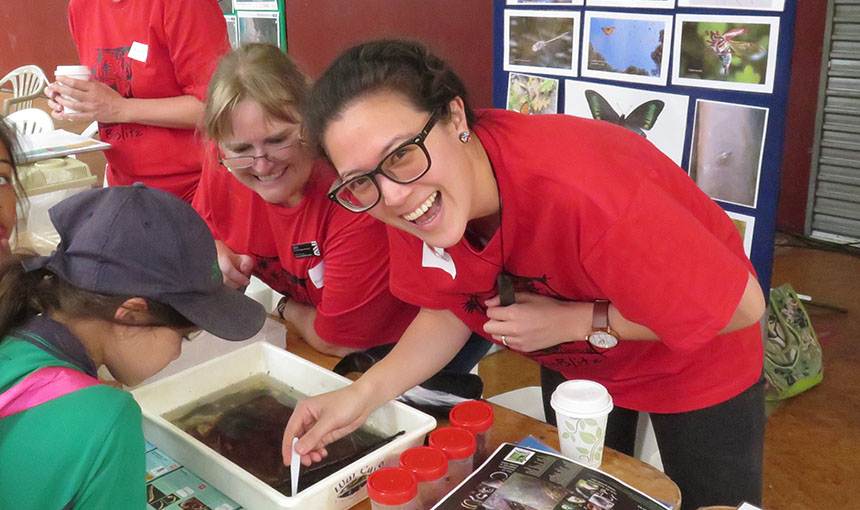 How viewpoints shape land use changes

The One Billion Trees programme and other climate-saving initiatives promise to change Aotearoa’s landscape forever, but how do people feel about it? 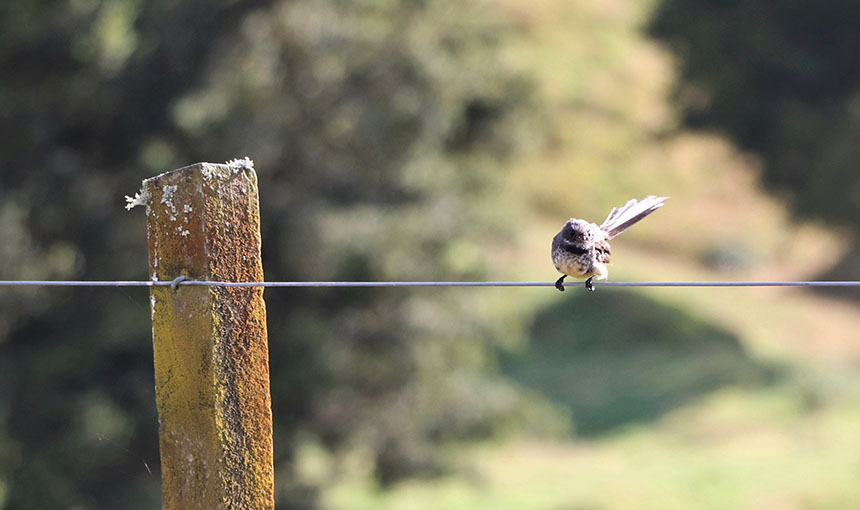 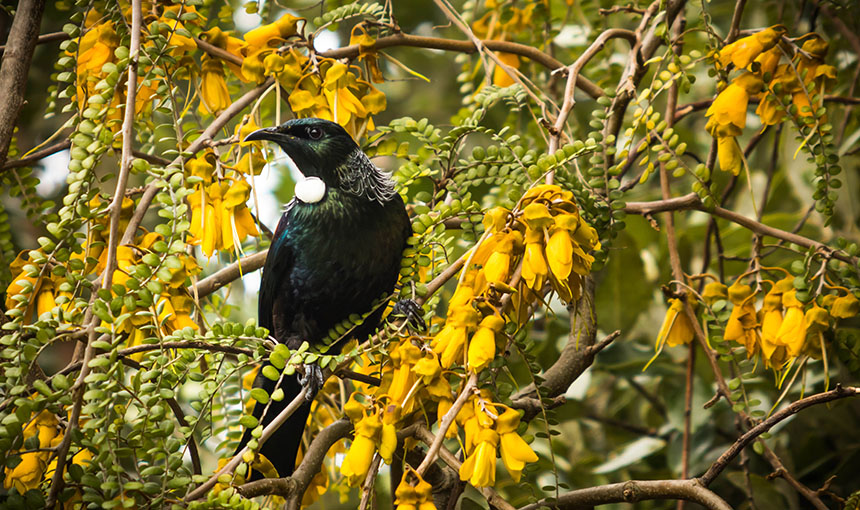