Invasive species are a widespread issue in Aotearoa New Zealand, and understanding their behavior is key for understanding their impact on our environment. Introduced wasp species compete with and prey on our native taonga, posing a particular threat in South Island beech forests where they feed on honeydew, an important food source for our birds, bats, lizards and insects.

New research provides insight into the diet and interactions of four introduced wasp species: Vespula vulgaris, V. germanica, Polistes chinensis antennalis, and P. humilis. These species all co-exist on Ahuahu (Great Mercury Island), off the coast of the Coromandel Peninsula.

After scouring the island, researchers collected 64 individual wasp nests from varying habitat types. The nests of all four species tended to be found clustered together, with different species found in different habitats. Nests of V. vulgaris were found in were found in kanuka/manuka and pine forest, V. germanica were only found in coastal grassland habitats, and both Polistes species were found in open habitats.

Lead author Dr Julia Schmack remarked on the complete absence of wasp nests in some habitats. “Where we didn’t find any wasp nests on Ahuahu is in mature native forests.” This has been found in previous research as well – areas with closed-canopy, primary forest do not tend to contain these introduced wasp species.

Faecal samples were collected from the nests to identify what prey species adult wasps have been feeding to their young. DNA was extracted from these samples, and sequences compared with the Barcode of Life Database (BOLD). From the samples, there were 105 prey species identified, with 44% of these endemic and 17% native to Aotearoa.

The composition of their diets differs significantly between the four species. While Lepidoptera were found to be the most common part of the diet for all wasps, it was found that they each preyed on different families and species. V. vulgaris consumed the most endemic Lepidoptera, and the most endemic species overall.

Prey richness was also found to differ between wasp species. “Vespula are more generalists than Polistes” says Julia. “They feed on spiders, flies and additional prey, whereas Polistes mostly focus on lepidoptera.”

This variation in the diets of each species, along with the locations of their nests, suggests that invasive wasps on Ahuahu are not competing with one another. “Because they have such different diets on this island, they don’t really overlap, and they coexist because they can avoid competition.”

By having distinct diets, the impact that the wasps have on the environment is amplified. Because they are sharing resources, they are not experiencing the effects of competition and are not likely to out-compete each other, therefore maximizing the impact they have on our native species. Understanding this relationship between invasive wasps provides important information to be taken on board when it comes to managing these species. 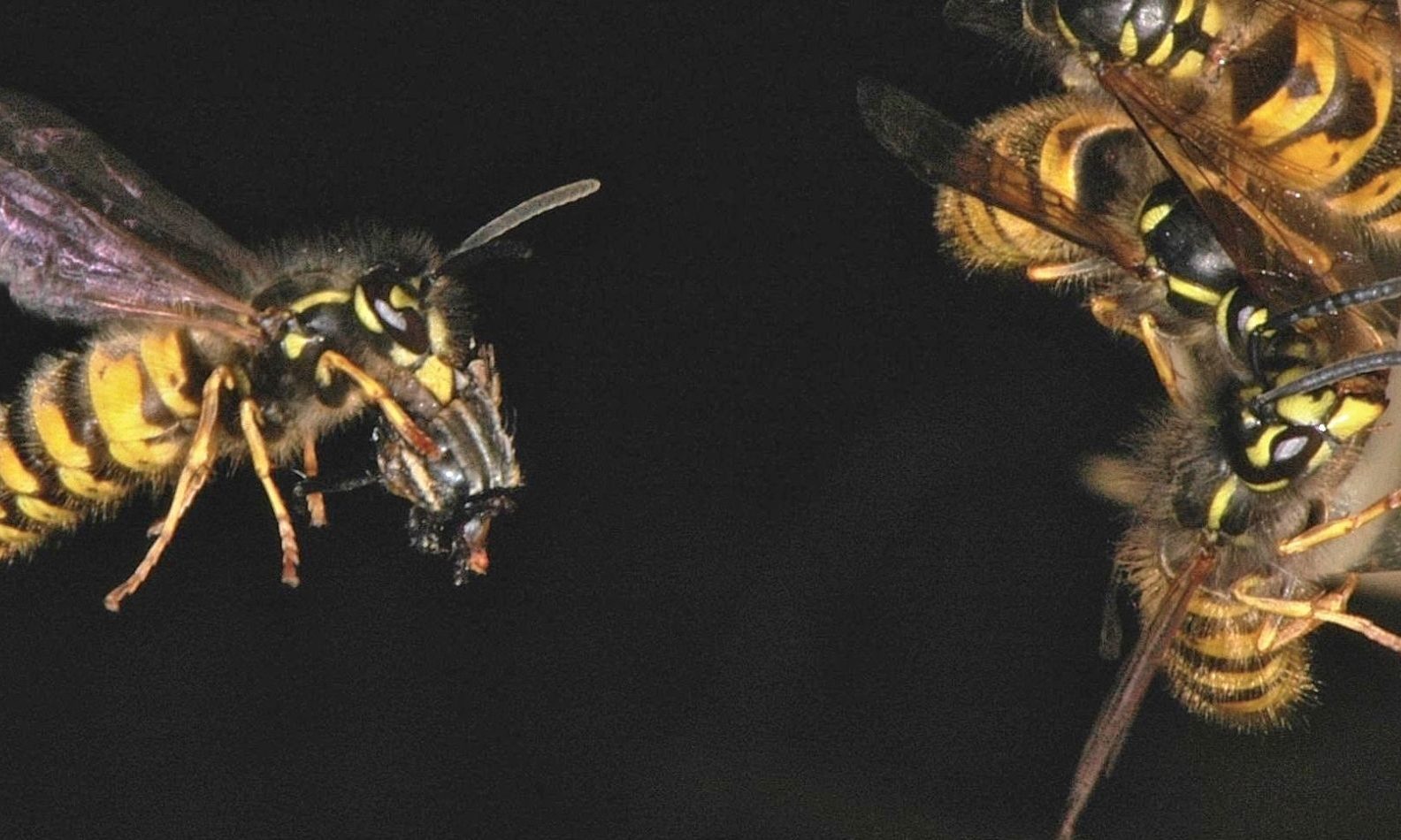 The potential of CRISPR as a tool for controlling invasive wasps

Professor Phil Lester and his team of researchers have recently published a report on the potential for a CRISPR gene drive to be used as a method of pest control for invasive wasps. 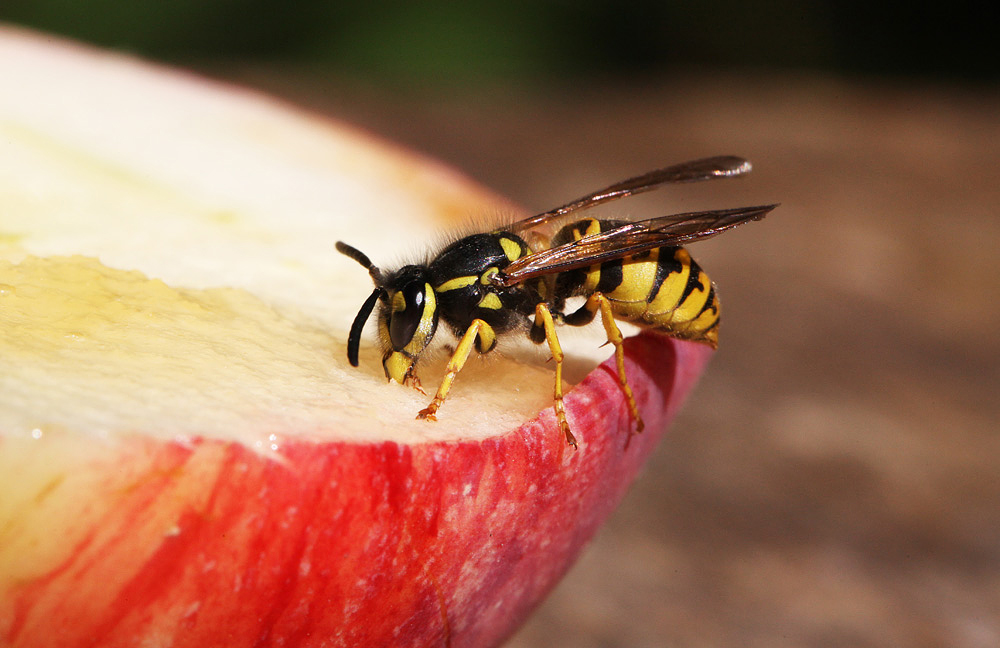 A new paper in New Genetics and Society details the perceptions of Māori businesses around using biotechnologies in pest control. 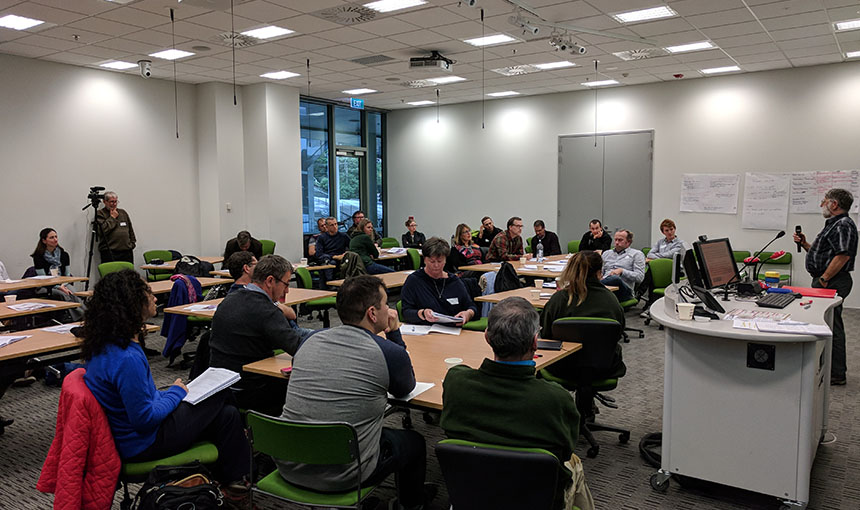 The use of pheromones, gene silencing, population modelling and future gene drives are all showing promise when it comes to controlling wasps.