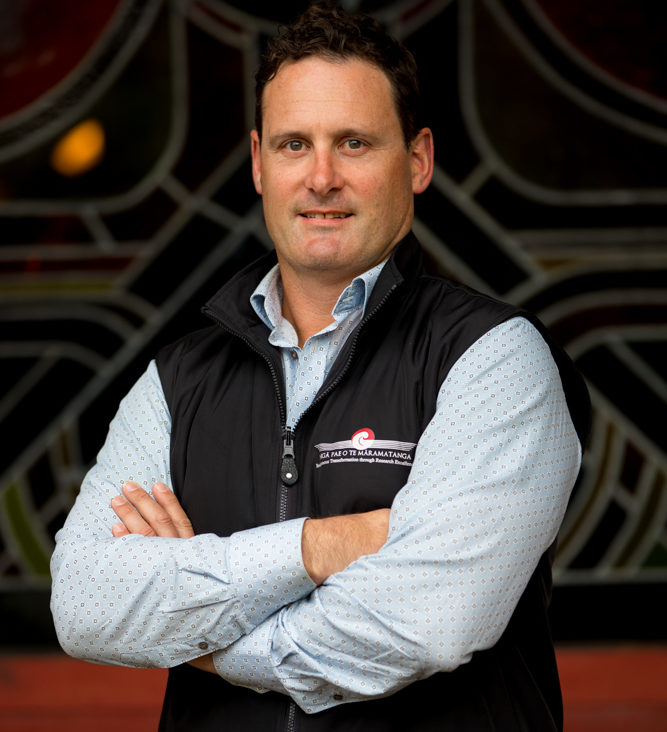 Daniel joined the team in December 2020. From 2011 Daniel was the Executive Director of Ngā Pae o te Māramatanga (NPM), New Zealand’s Māori Centre of Research Excellence, hosted by the University of Auckland. As a director at NPM, Daniel feels hugely privileged to have deep learnings and gained knowledge from working alongside NPM researchers and communities.

Daniel has two degrees, one in Applied Sciences and a Master’s with honours in Health Sciences, and while in executive and research leadership positions often sees himself as a researcher and immerses himself in the research.

The opportunity to lead the Challenge through to the end of its 10-year term in 2024 excites Daniel greatly as he enjoys working in an organisation that is values-based, providing public good and positive outcomes.