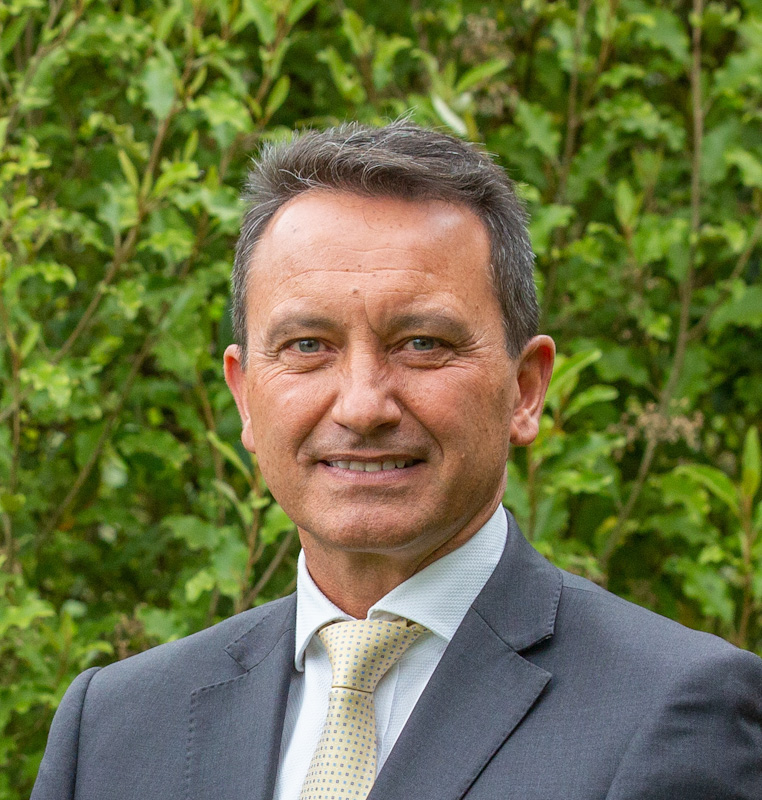 David is of Ngāti Mutunga, Ngāi Tahu and Ngāti Porou descent. He has been a Taranaki Regional Councillor since 2000, and Council Chairman since 2007. He is also a director of Port Taranaki Ltd and is a member of the Management Committee of Parininihi ki Waitotara .

Under David’s Chairmanship, the Taranaki Regional Council has launched Towards Predator-Free Taranaki, the country’s largest landscape-scale project of its type. It has also continued to see significant freshwater quality improvements driven largely by the Council’s long-running Riparian Management Programme, under which landowners have voluntarily fenced and planted thousands of kilometres of streambank. To David, these flagship programmes demonstrate the vital importance of community involvement in and ownership of environmental initiatives.