This is according to a new BioHeritage Challenge report that maps out the landscape of social, ethical and cultural considerations surrounding New Zealand’s target of becoming predator free.

The report follows two years of deliberation by an expert bioethics panel which found that achieving a predator free New Zealand is as much about people as it is about technology, and that failure to prepare adequately could result in lost conservation opportunities and perhaps even result in preventable disasters.

“Biodiversity can mean different things to different people or groups,” says Associate Professor James Russell, co-convener of the Bioethics Panel that produced the report being released at BioHeritage’s Crazy & Ambitious 2 symposium on 21 May 2019.

“Different people or groups can then be at odds about how to maintain biodiversity. For example, not all New Zealanders wish to remove an introduced species, even when that species has negative effects on the environment. One example is deer hunting – an important cultural and economic activity in many rural communities, despite the damage that deer cause in forested areas.”

This highlights a significant challenge for Predator Free New Zealand because the goal cannot be achieved without collective, national-scale action. To obtain the backing of New Zealanders, there needs to widespread social acceptance of predator control plans, including which methods are used.

“Traditional pest control technologies may need to either work in tandem with, or be replaced by, new technologies for eliminating the last survivors,” James says.

“Social acceptance will depend on the specifics of these new technologies and will likely differ among groups. Some groups, for example, may prefer the use of novel technologies over the introduction of more effective toxins; others may take the opposite view.”

The Predator Free New Zealand goal is critical when it comes to saving Aotearoa’s native species. The combined impact of human activities and invasive mammalian predator introductions has led to the extinction of more than 40 percent of our terrestrial bird species. Of the bird species that remain today, roughly one third are in serious trouble, with a further half in some trouble. Similarly, one third of reptiles are in decline.

While Predator Free New Zealand targets the eradication of selected mammal species, its fundamental aim is to restore native species and ecosystems – a goal with its own challenges.

“If the Predator Free New Zealand targets are met, removal of predation and competition from rats, stoats, and possums will not only impact native species, but could also affect other introduced species.

“For example, mice might increase through competitor release, especially in mast seeding years in beech forests. It may also make cats a more prominent limiting factor for some native wildlife.”

The Bioethics Panel that wrote the report brought together a wide range of academic, industry and community experts who mapped out the social, ethical and cultural considerations surrounding Predator Free New Zealand. The Panel is part of a larger BioHeritage collaboration called High-Tech Solutions to Invasive Mammal Pest Control.

“The Panel’s primary aim is to examine the general issues rather than the debates surrounding any particular technology,” James says.

“We intend this report as a starting point for an ongoing discussion. It’s not a fully comprehensive survey of the issues and is certainly not the final word.” 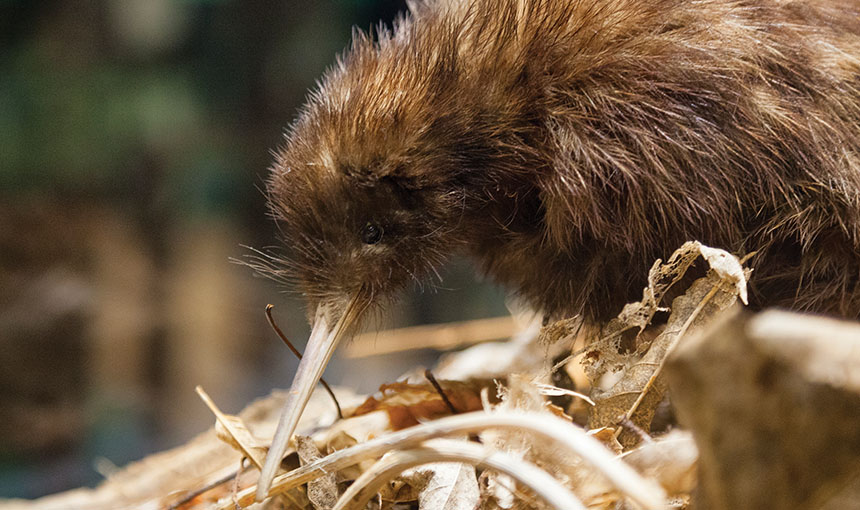 Why New Zealand needs alternatives to 1080

1080 is safe to use, but we need a range of alternatives, says BioHeritage Director Dr Andrea Byrom. 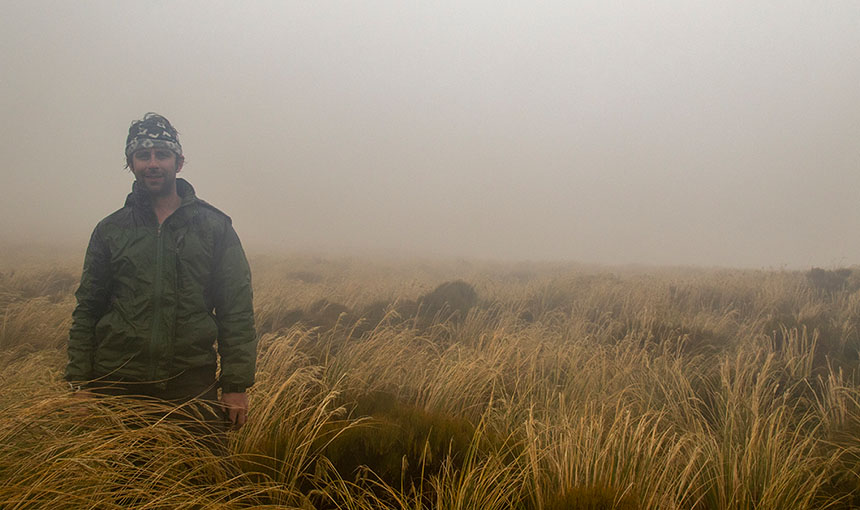 A step closer to predator free

The most ambitious multi-species eradication ever attempted is a step closer to reality, thanks to underpinning research assisted by a BioHeritage project leader. 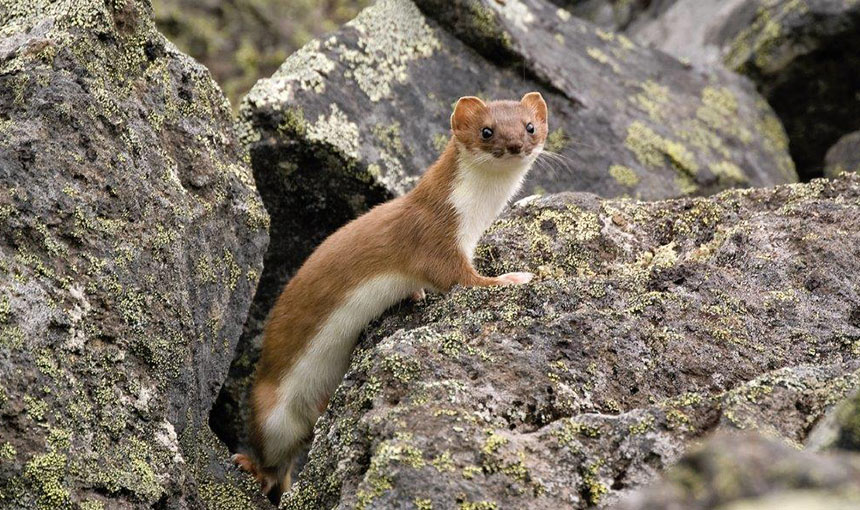 In August 2018, BioHeritage co-sponsored this panel debate focused on killing for conservation.