Why we can’t cut corners with reforestation

Reforestation must be done step-by-step, from the ground up, according to preliminary findings from a BioHeritage collaboration.

Janice says these fungi are vital to the success of many native plant species.

“Most native trees and shrubs need their roots to be colonised by mycorrhizal fungi in order for them to obtain enough phosphorus and nitrogen in our naturally nutrient-limited soils,” she says.

“In pastoral areas where the native forest has been removed, or in areas invaded by wilding conifers, most native mycorrhizal fungi would have disappeared. We’ve been experimentally comparing methods for introducing isolated fungal spores to seeds.”

The team collected fruiting mushrooms from mānuka and beech forest and found that the majority of species were from the genus Cortinarius. This fungus genus is the most important ecto-mycorrhizal (grows on the outside of plant roots) genus in New Zealand and is particularly diverse in mature forest.

After testing different spore extraction, storage and germination techniques, the researchers found that spores of these fungal species didn’t germinate and infect the roots of plants quickly enough to be useful for revegetating land using seeds.

This indicates that soil inoculation methods during revegetation need to involve early successional mycorrhizal fungi that infect plants quickly, before reintroducing Cortinarius. Only then can the fungal associations develop properly, and the plants get the nutrients they need from the soil.

Janice says that the staged introduction of above-ground species is also key.

The research team has been collaborating with Thomas Paul from Scion and the Wakatipu Beech Seeding project, and they’ve found value in rapidly-germinating pioneer species such as mānuka. These species can host the fungi needed for the slower-germinating beech seeds.

The Ngā Kākano Whakahau project is a collaboration between QEII National Trust and the University of Otago, with support from the BioHeritage Challenge. It feeds into the Challenge’s big goal of creating resilient and thriving ecosystems. 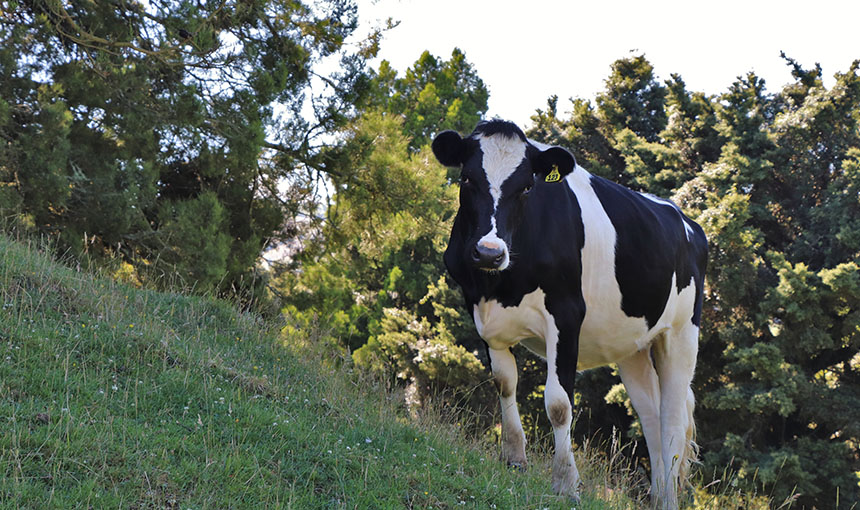 Farmers will soon have access to free, independent advice about how to conserve native biodiversity on their land. 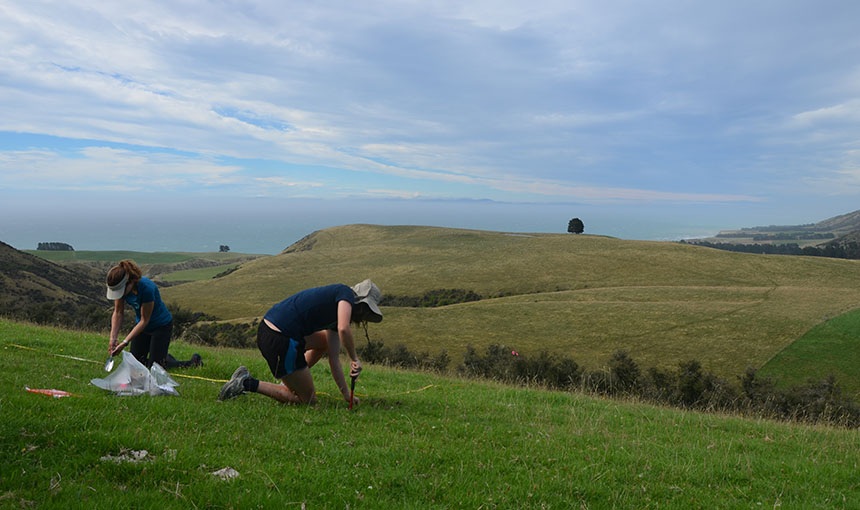 Reading the tea leaves has a taken a new twist, with tea bags being used to measure how vegetation affects the composition of soil. 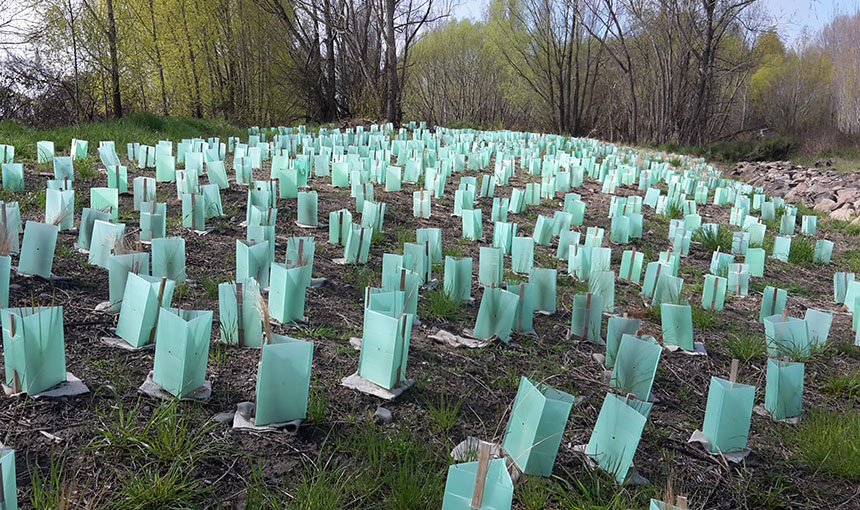 Eight recommendations on how we can help increase the benefits of large-scale native restorations on private land.