Researchers are collecting DNA information from some of Aotearoa New Zealand’s most threatened species in an effort to make them more resilient to future environmental change.

The data they gather will be used to comprehensively assess the genetic diversity of five diverse species, with a special focus on kōwaro (Canterbury mudfish) and kēkēwai (freshwater crayfish). The aim is to determine their capacity to evolve in response to environmental change – otherwise known as their adaptive potential.

Associate Professor Tammy Steeves of the University of Canterbury leads this project, with her research team developing a series of case studies. Read about one here. They’re combining high-throughput sequencing technologies with extensive ecological and environmental data to characterise adaptive variation in the five species.

By securing threatened species and resilient ecosystems, this project contributes toward BioHeritage’s goal of empowering New Zealanders so they feel inspired to protect our environment.

Ultimately, the project’s genomic approach to adaptive resilience will provide a framework that communities throughout New Zealand can use to:

During their research, the team is gathering knowledge and information to further their understanding of the life force (mauri) of kōwaro and kēkēwai. This includes past, current and future distributions in Ngāi Tūāhuriri’s rohe (region), and including relevant traditional ecological knowledge and mātauranga Māori into the design of the study.

The case studies are being leveraged to characterise adaptive variation in hihi (stitchbird), kākā (brown parrot) and wētāpunga (giant wētā), and to assess the impact of preserving adaptive versus neutral genetic variation on metapopulation viability.

By integrating findings across other species for which population genomic data is being gathered – nationally and internationally – the research team can develop an evidence-based position statement that assesses the risks and benefits of prioritising adaptive variation in the management of threatened species.

Key to this aspect of the project is the opportunity for genomic data to inform translocation activities within Ngāi Tūāhuriri’s rohe and, if applicable, between their rohe and others in the South Island.

BioHeritage’s role is to break down barriers between organisations and individual scientists by coordinating and harnessing the research of top scientists from our 18 Challenge Parties. The Parties working on this project are: University of Canterbury, University of Auckland, University of Otago and Manaaki Whenua – Landcare Research. 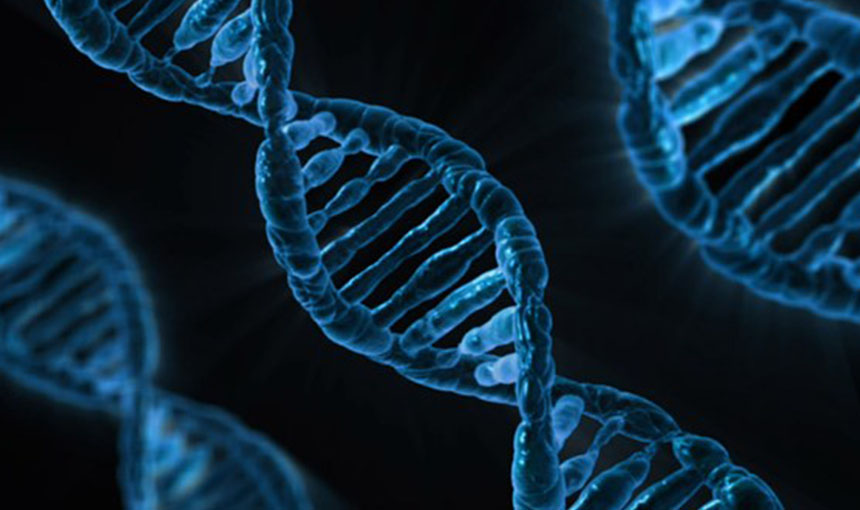 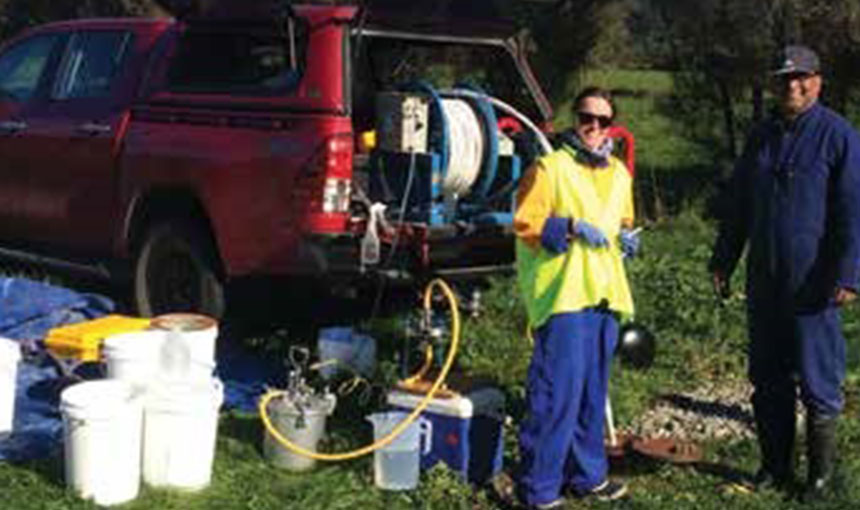 The unsung heroes of our groundwater system could hold the key to helping clean up our waterways.﻿