By Beyond Myrtle Rust.

Understanding, predicting, and managing the impacts of a plant disease requires knowledge of the host. With myrtle rust now well established in New Zealand, attention is turning to the hosts of the disease: plants in the myrtle family, Myrtaceae. Of the studies being conducted under the Ecosystem Impacts research area of the Beyond Myrtle Rust Programme, one section is dedicated entirely to getting a deeper understanding of New Zealand’s myrtles.

“While we now know much more about myrtle rust than we did when the disease first arrived, we know relatively little about how important myrtles are in forest ecosystems,” says Dr Insu Jo, a forest ecologist at Manaaki Whenua – Landcare Research. “Without this information, it is hard to estimate the impact this disease could have.”

Using plot-based forest inventory data from the Ministry for the Environment and the Department of Conservation, Insu determined that Myrtaceae are the third most important woody family in New Zealand’s forests.

This new information provides a strong foundation to further explore Myrtaceae as a family. The team Insu is a part of is looking into how Myrtaceae functions in New Zealand’s natural forests by examining the plant traits (or features) of species in the family.

“Plant traits allow us to estimate the potential impact species have on forest ecosystems,” says Insu.

“For example, leaf nitrogen concentration and leaf thickness can be used as a proxy for decomposition rate, which will affect nutrient cycling in the system.”

Shedding light on how Myrtaceae function differently from other families and how species within Myrtaceae provide different functions will improve our understanding of the diverse roles Myrtaceae species play in New Zealand forests.

“People care about plant diversity in New Zealand,” says Insu. “By collecting new data and by using the decades of data available in the forest inventory databases, we can better understand the importance of plant diversity, both in terms of functional diversity and species richness, in forest ecosystems.”

With the recent arrival of myrtle rust in New Zealand, new data is also urgently required relating to how susceptible each species is to myrtle rust; work that is under way in other areas of the Beyond Myrtle Rust programme and also within the BioHeritage Ngā Rākau Taketake programme.

“The scientific community is working to determine myrtle rust vulnerability in Myrtaceae trees in NZ forests,” says Insu. “When we have the data, we should be able to better quantify the anticipated impacts of myrtle rust.”

Beyond Myrtle Rust is a MBIE funded programme that brings together many scientists from different institutes to collaboratively tackle myrtle rust invasion in Aotearoa. 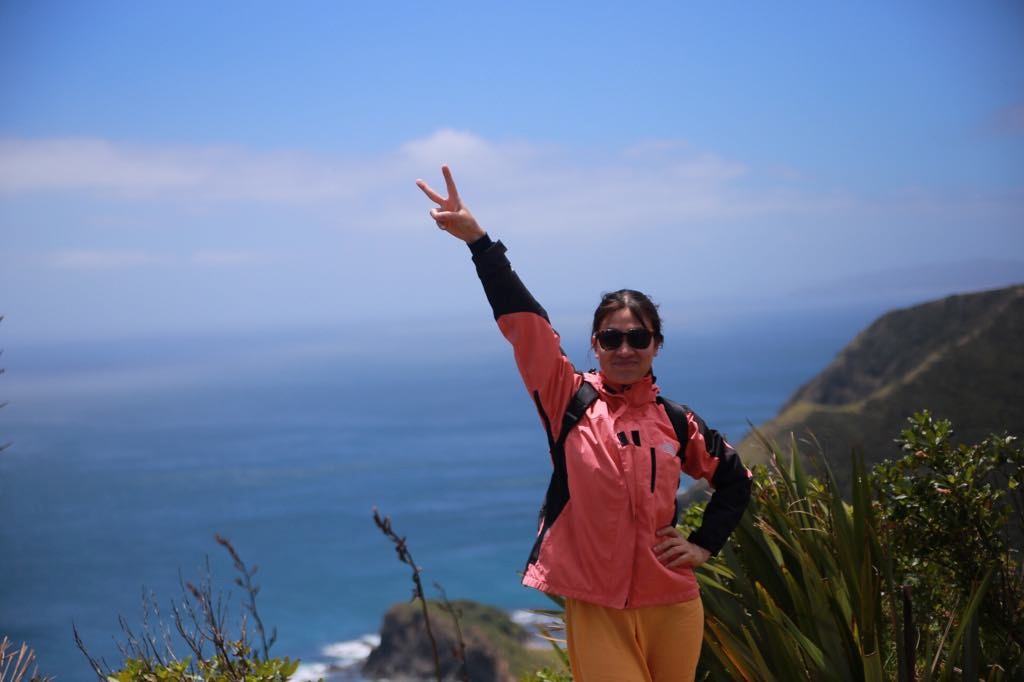 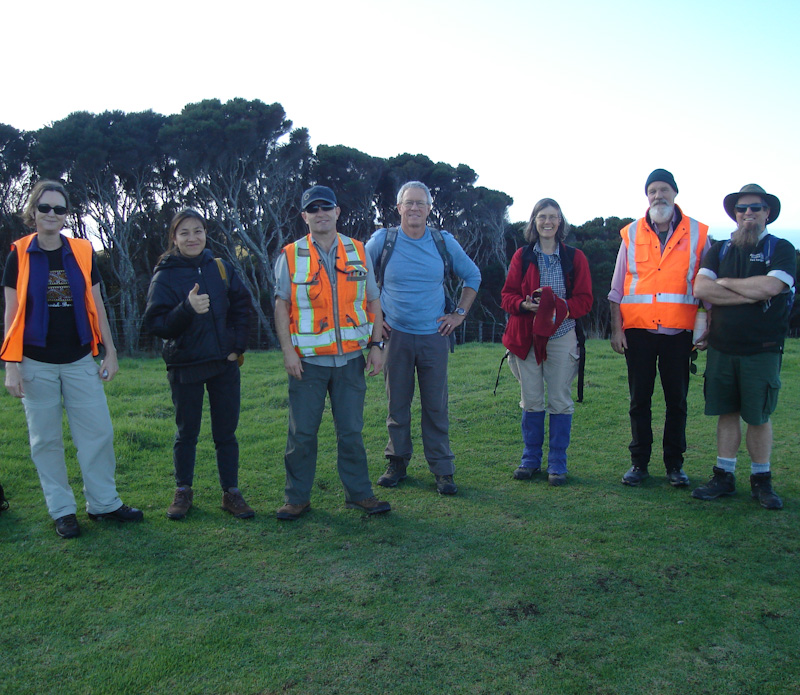 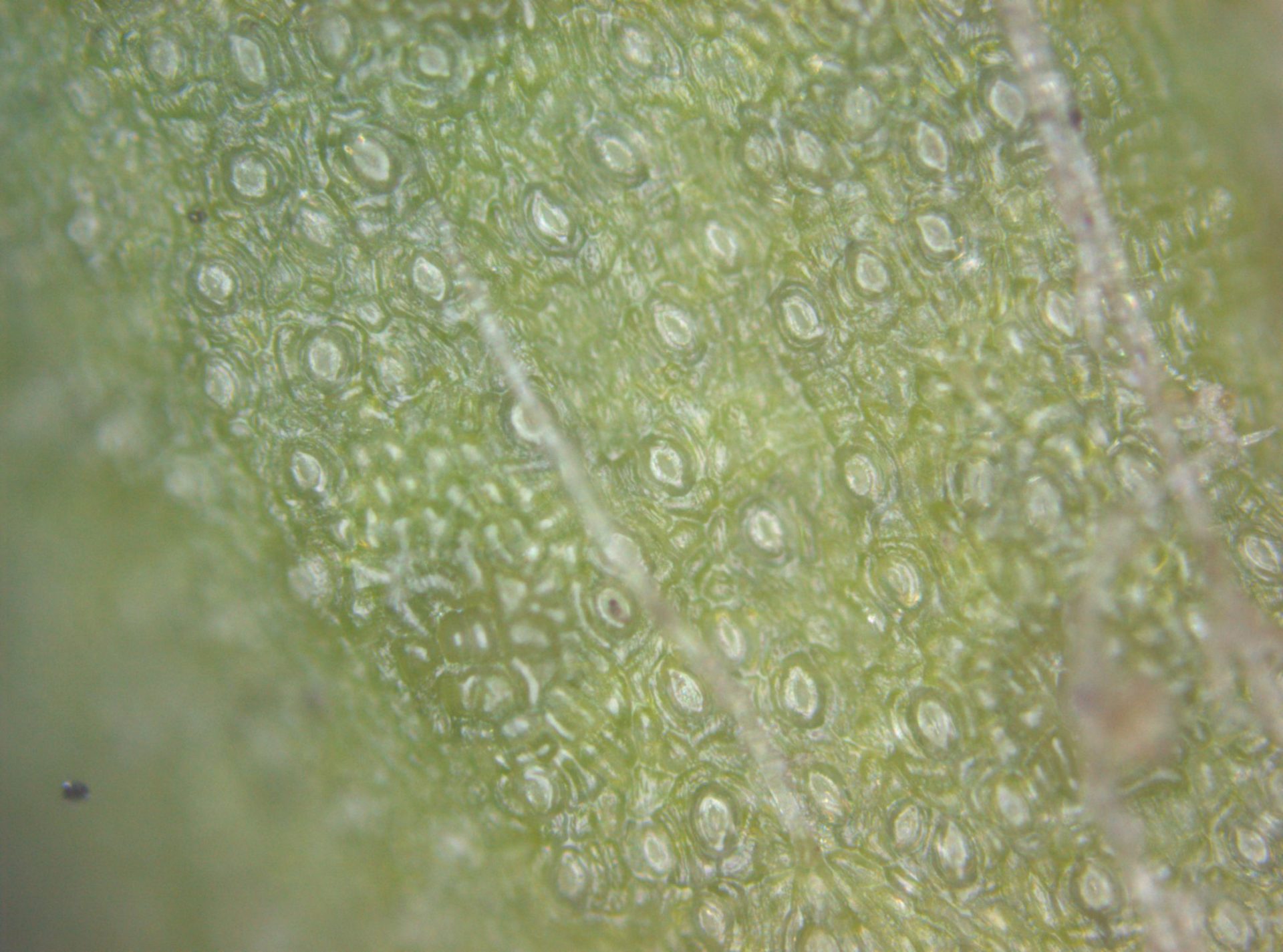