Studying the response of the forest soil microbiota to kauri dieback

The spread of kauri dieback disease, caused by the soil pathogen Phytophthora agathidicida, poses a serious threat to the survival of New Zealand’s native kauri forests.

Historically, kauri forests have been heavily exploited and subject to many human-induced disturbances, such as forestry clearance for timber harvesting and agricultural developments. Because of this only 1% of the original old growth kauri forest remains.

It is extremely important to protect the remaining ancient kauri forests, which have immense cultural and ecological value to New Zealand.

Studies that strictly focus on the interactions between hosts (kauri) and pathogens (P. agathidicida) are essential to build on our basic understanding of kauri dieback. But without accounting for environmental factors which influence disease spread, these studies are not enough to understand how dieback spreads through kauri forests.

Kauri forests are dynamic, complex environments and a range of different biological, chemical and physical properties of the soil will determine if and how P. agathidicida spreads and causes disease.

For example, the resident soil microbiota associated with trees play major roles in promoting tree health and defending the tree against soil pathogens.  The activities of the microbiota can prevent the establishment of soil pathogens – forming what are called ‘disease suppressive soils’.

Studying the microbiota associated with disease suppressive soils can guide efforts in discovering biocontrol agents. These can be used against pathogens to prevent the spread of disease.

My research aims to understand the response of soil microbiota to kauri dieback disease expression. By characterising the differences in the soil microbiota of diseased vs healthy kauri trees, I aim to identify specific microbial groups that may be associated with disease suppression.

Additionally, by studying the interactions shared between the resident soil microbiota and P. agathidicida, I’m aiming to directly identify the microbiota that suppress the activity of the pathogen. This will help us answer fundamental questions about the environmental factors that may be influencing the spread and severity of kauri dieback disease.

The impacts of forest conversion

In another component of my research, I looked at the impacts that forest conversion – from native kauri forests to exotic pine plantations – has had on the indigenous soil microbiota.

Because of previous human-induced disturbances, the remaining forest stands of old growth kauri exist as scattered fragments surrounded by a variety of alternative land uses, such as pastoral farming and exotic timber plantations. We found shifts in soil microbial diversity and structure between native kauri forests and exotic pine plantations, which highlights the unintended impacts that human-induced disturbances can have on the forest soil environment.

In the future it would be valuable to study if or how these disturbances reduce the resilience of kauri forests to the invasion of soil pathogens such as P. agathidicida.

This project is supported by the New Zealand Tertiary Education Commission CoRE grant to the Bio-Protection Research Centre. 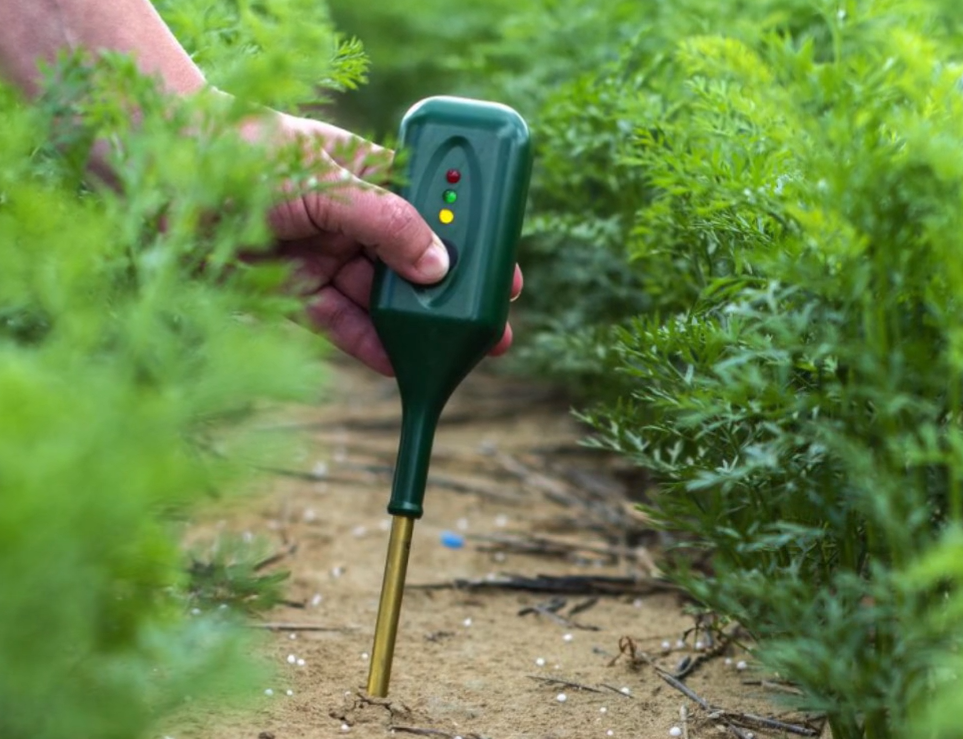