The persistence of degraded freshwater communities

Degraded freshwater ecosystems are commonplace in Aotearoa New Zealand, and restoring them has so far proved challenging. The restoration of streams tends to focus on improving water quality and the surrounding habitat, with hopes that the improvement of aquatic biodiversity will naturally follow. However, what has been found so far is that despite physical improvements, degraded aquatic communities in these streams tend to persist.

These communities are often largely dominated by highly tolerant species such as snails, in particular the New Zealand mud snail (Potamopyrgus antipodarum), which handle the degraded conditions well. This domination can make the recolonization of other species difficult, specifically EPT taxa: Ephemeroptera (mayflies), Plecoptera (stoneflies), and Trichoptera (caddisflies). This results in streams with low biodiversity and poor ecosystem function, with knock-on effects up the food chain for fish and birds.

The Challenge’s Tranche 1 project Rebuilding Healthy Rivers is using freshwater systems as a model to test how degraded ecosystems can be resistant to disruptions, and new research has recently been published.

By using mesocosms as a model of physically healthy streams, it has been found that the presence of persistant degraded invertebrate communities can actually prevent more sensitive species from successfully establishing in the ecosystem.

This suggests that the removal of abiotic stressors is not sufficient for an entire community to recover. Biotic factors such as the depletion of resources by the degraded community may have increased competition, excluding the colonists from establishing successfully.

This work has suggested that there are some steps which could be taken to overcome biotic resistance. Destabilising degraded communities may help desirable colonists to establish, as could encouraging a large amount of desired species to join an ecosystem at once. Also, encouraging predator species to enter the system last will allow colonists a chance to establish.

The restoration of freshwater ecosystems relies on the factors contributing to persistent degraded communities being taken on board, and understanding the role that both biotic and abiotic factors play in this is an important first step. 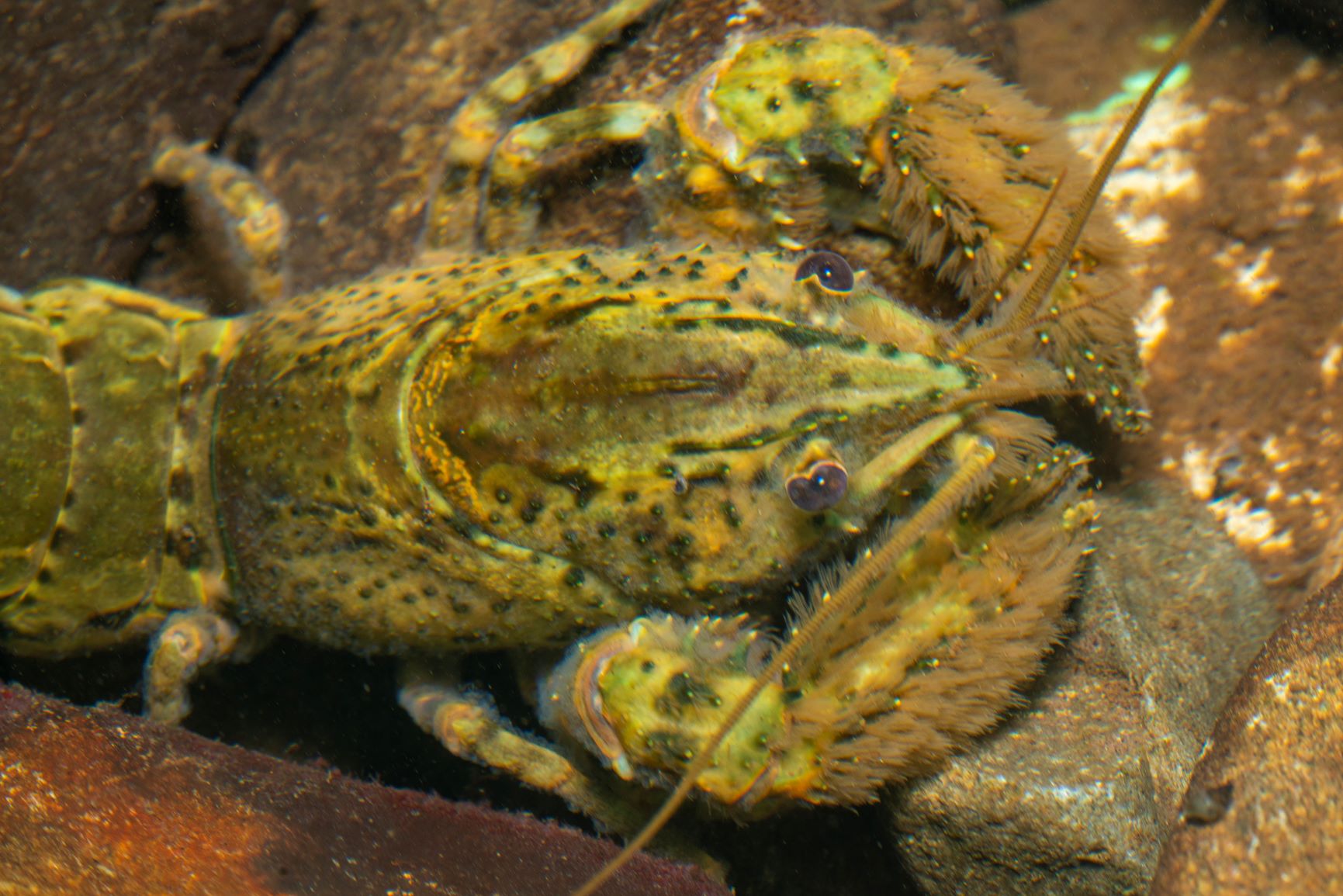 University of Canterbury student Amy van Lindt has been researching the potential role freshwater crayfish could play in stream restoration, and has found some interesting results.